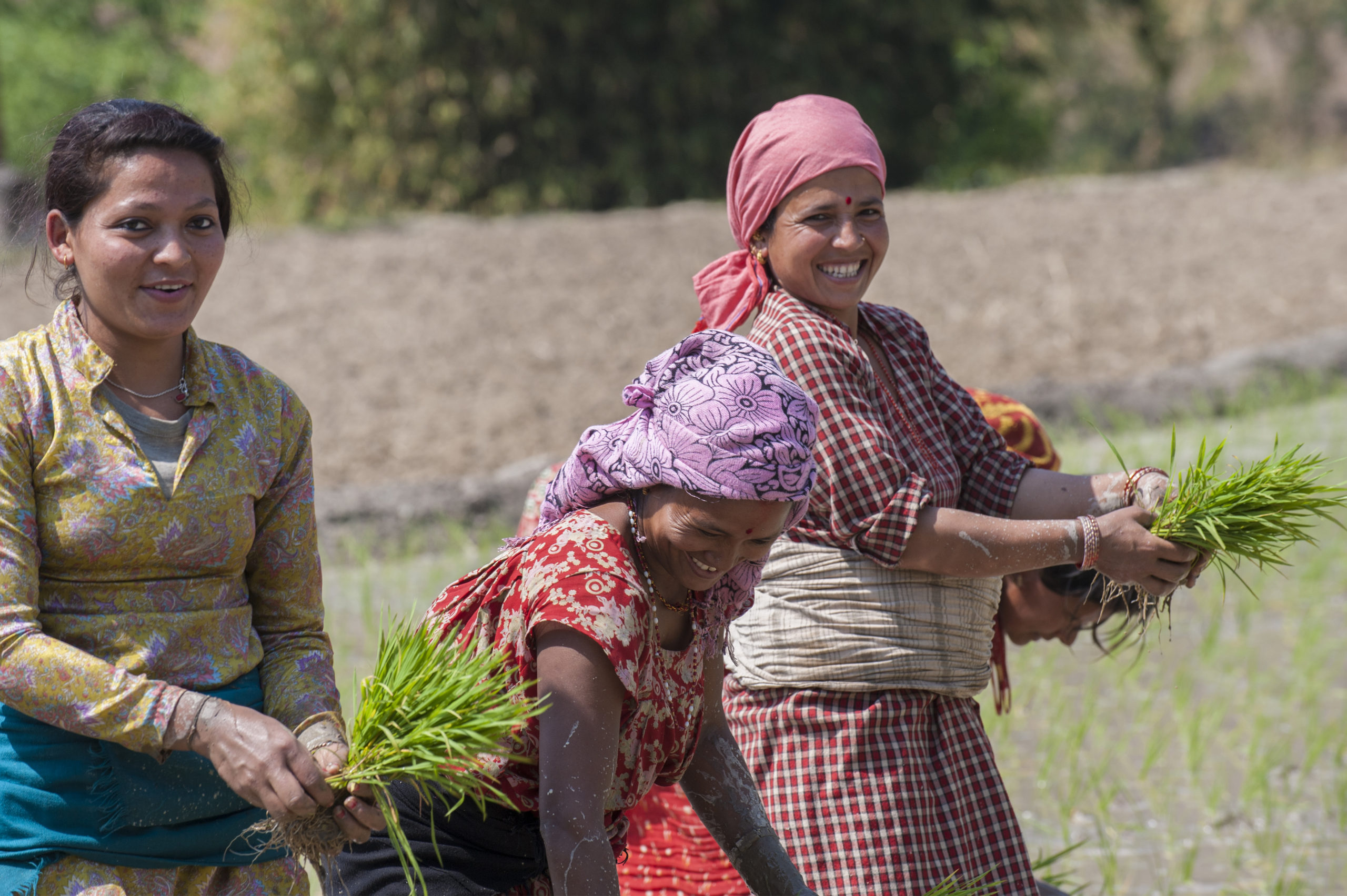 The Ethnic Wealth of Nepal

From time immemorial, important trade routes with the large movements of inhabitants of many ethnic groups passed through the territory of today’s Nepal, bringing here various cultural, artistic and religious customs originating mainly from India, Tibet and China. Therefore, Nepal disposes of a very diverse mosaic of ethnic and linguistic composition of the population. The dominant Hindu society is intertwined with the Buddhist and shamanic traditions due to the close proximity to the adjacent Tibet.

In prehistoric times, Nepal was inhabited by Tibetan-Mongol tribes of Kirati, the direct ancestors of today’s Nevari, who have lived in the Kathmandu Valley for over 3,000 years. These indigenous people are well-known mainly for their skills in the field of arts and crafts. 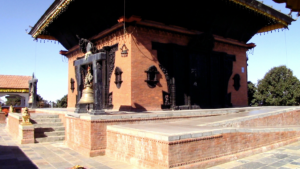 The evidence are the richly decorated wooden temples with magnificent carvings. In the meantime, the Austro-Asian and later numerous Aryan ethnic groups also came from the Indian subcontinent. This groups of people settled mainly in the fertile and flat areas of southern Nepal and are collectively referred to as the “Madhes”.

The Birth of Buddha

The most significant event in this early period is the birth of Buddha in 563 BC in a place called Lumbini on the territory of the then small principality of Kapilavast in the border area with India. 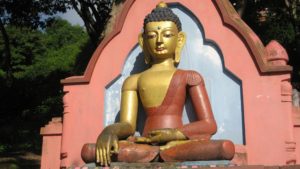 The life story of royal Prince Siddhartha begins first in the luxury and pomp of the royal palace. Soon, however, after seeing real everyday life, he awakens to the inner realization that he has come to this world to find a way to liberation from human suffering, and thus embarks on a long journey of searching for truth and spiritual awakening. After several years of effort, his determination is crowned with success – he achieves ultimate knowledge in the form of enlightenment – a lasting experience of happiness, freedom and compassion for all human beings.

Perhaps the most famous ethnic group in Nepal are the Sherpas, who sometime during the 16th century moved to the Khumbu region (alpine part of the Himalayas) from their original home in the province of Kham in eastern Tibet. They are kind, resilient and strong people, accustomed on their journeys to trade and grazing numerous herds of yaks to overcome long distances and high mountain passes. Although the name Sherpa actually means “Man from the East,” soon after the first mountaineering expeditions to the Himalayas, it became more synonymous with mountaineering, carrying, and overcoming high altitudes with an excessive load on the shoulders.

Based on their relative isolation from Tibet and Nepal, the Sherpas have developed their own culture and distinctive lifestyle, which is closely linked to the original form of Tibetan Buddhism. This oldest tradition Nyingmapa was founded by Indian yogi Padmasambhava in the 7th Century, whom Tibetans and Sherpas call Guru Rinpoche.

The Abode of Ayurveda – A documentary about the home of the oldest medical system at the foothills of the Himalayas, revealing the timelessness of the inner knowledge of the ancient sages of India.